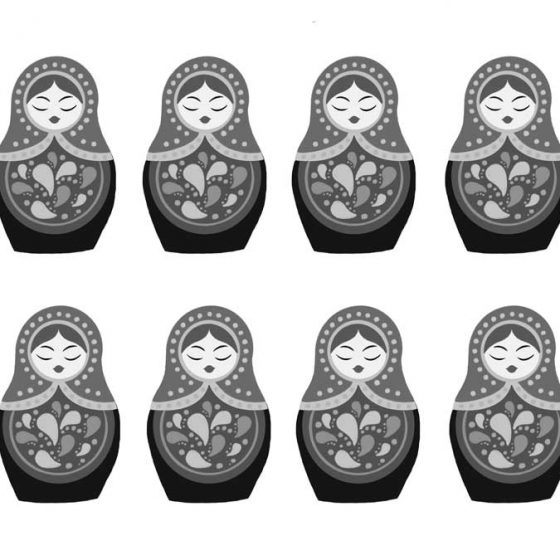 2022, the EU imposed additional restrictions against Russia and Belarus. Just like the preceding ones, also this fifth regulatory package supplements Regulations no. 269 and 833 of 2014, by expanding the scope and number of the sanctions and restrictive measures contained therein.

The affected areas include finance, energy, transportation and technology, as well as cross-cutting categories of goods, commodities and services generally imported into the EU from Russia or exported from the EU towards the latter.

Coal and Solid Fuels. Imports of energy related materials from Russia are affected for the first time, with reference solely to coal and other solid fuels originating or exported from Russia, the purchase, import and transfer of which to the EU will be prohibited as of August 10th, 2022. Coal imports into the EU are estimated in approximately 8 billion Euros per year.

Transportation. Russian and Belarusian transport and shipping companies are banned from carrying out road transport (and even just transiting) in the EU area, with certain exemptions for determined goods that are considered strategic or essential, such as agricultural and food products, pharmaceuticals, energy and, of course, humanitarian aids. A ban on access to EU ports is also introduced for vessels bearing the Russian flag or which have adopted foreign flag or registered in a different state after February 24th, 2022. Possession, rental, chartering, management and control by a Russian subject are also relevant for this purpose. The ban will apply as of April 16th, 2022.

Technology. Additional export bans are introduced with reference to several product categories, including advanced semiconductors, quantum computers, software, high-end electronics, transportation equipment and machinery. The impact of this measure is estimated by the European Commission in approximately 10 billion Euros.

Financial transactions. The recent prohibitions on the export and sale of currency and assets denominated in Euros are also extended to the currencies of all member States. The measure initially introduced with reference to Russian subjects or for use in Russia is now extended and applied in a specular manner also to Belarus and to any natural or legal person, entity or body belonging to it. Furthermore, any financial support through the EU, Euratom or individual Member States’ programs to Russian public entities is prohibited. Also, the measures of assets and funds freezing are further extended to additional no. 217 physical persons and no. 18 legal entities, among which no. 4 Russian banks, that have been previously excluded from the SWIFT system (Otkritie FC Bank, VTB, Novikombank and Sovcombank), and which are now affected by a total ban on transactions.

Trading.  Among the products affected by the newly introduced import bans there are goods of various nature, including liquor, wood, cement, fertilizers, seafood, etc. The Commission estimates the impact of this restrictive measure to be approximately 5.5 billion Euros.

Public tenders and concessions. A general ban has also been introduced on all Russian companies which are now prevented from accessing to and participating in public tenders and concessions in all member States. The execution of previously awarded tenders is also forbidden, although the national authorities of member States may, however, allow it by means of specific authorizations limited to certain industries and/or periods of time (e.g. civil use nuclear, space programs, precious materials, gas, oil products, etc.).

Corporate and Management Services. A new ban has been introduced regarding the provision of corporate and asset management services (e.g., registering, providing a registered office, business address or administrative address) to trusts or similar institutions whose trustors or beneficiaries are Russian persons or entities or are directly or indirectly controlled by them. Therefore, as of May 10th, 2022, it will be prohibited to employ or cause any other person to take on the position of trustee, nominee shareholder, secretary, manager or similar offices for such institutions and entities.

It should be noted that the legislation under discussion provides for specific exceptions, transitional periods having different duration and effective dates, as well as the possibility for member States to issue specific authorizations in derogation of the prohibitive measures and bans contained therein. We therefore recommended to carefully examine the measures in question in order to ascertain the actual applicability of such prohibitions and sanctions to each specific case and the extent thereof.

Visit our page dedicated to the East European desk for more information
You might also like
One of the following
Strike off
Vino e prodotti agroalimentari: pratiche commerciali sleali
Russia – Ukraine Crisis | The EU issues a fourth Package of Sanctions against Russia