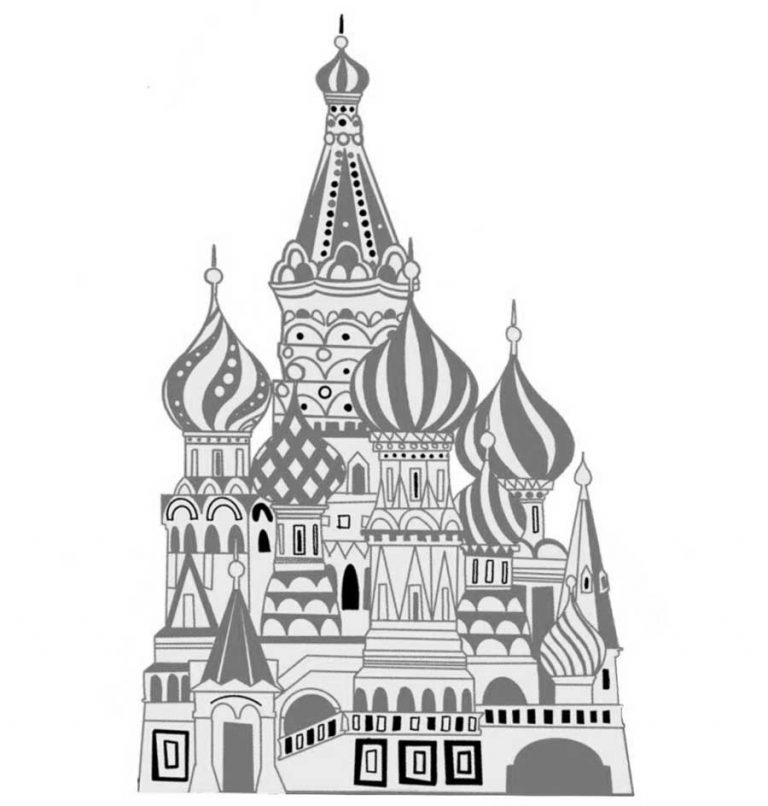 Russia has adopted the first countermeasures

to the sanctions issued against it by the EU, the US and other Western countries in reaction to the Ukrainian conflict.

On February 28th, 2022, the Presidential Decree No. 79 was published “On application of Special Economic Measures in connection with Unfriendly Actions of the United States of America and Foreign Countries and International Organizations that have joined them“.

While constituting an economic and political counter-offensive against the Western countries that have issued such sanctions targeting Russia, these first “special economic and coercive measures” are primarily aimed at limiting the impact of Western sanctions on the Russian Federation’s economy and financial system.

In fact, the Presidential Decree in question intervenes both for the protection of the local currency, imposing some obligations and prohibitions for residents of the Russian Federation with reference to transactions in foreign currency, and for the protection of Russian listed companies, which will be able to buy back their own securities under certain conditions.

In particular, the Decree provides for the following:

Russian authorities anticipated the issuance of additional restrictive measures and countersanctions in the coming days.